Carnival of Illusion has become a Phoenix theater darling and their boutique adventure continues to grow in popularity. It is Vaudeville magic, mystery, and OOOH La La! This "only in Arizona" show has expanded to four convenient locations including Phoenix, Tempe and Mesa as well as Tucson. Carnival of Illusion is the longest running Arizona theater show and with more than seven seasons under their belt, they have had plenty of time to perfect their craft and bring the audience a fun & exciting entertainment experience. Chock full of audience participation and an up close and personal feel, it is perfect for date nights, anniversaries, birthdays and special events. You will find yourself mesmerized with the mystery and magic of it all. Tickets are only available online, and there are a limited number of tickets for each show, so get your tickets early! 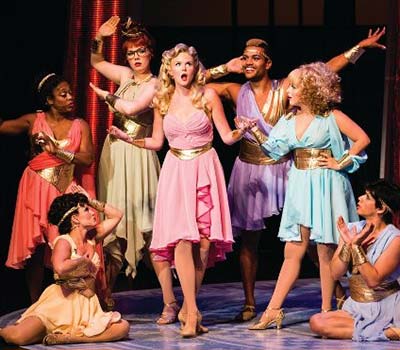 The Herberger Theater Center is a non-profit organization striving to support and maintain the growth of performing arts in Phoenix. This lunch time Phoenix theater has been rated as the "best culture on your lunch hour" by the local New Times Best Award. If you're looking for a bit of theater in Phoenix that's different and supports an underlying message, be sure to look into the Herberger Theater Center. 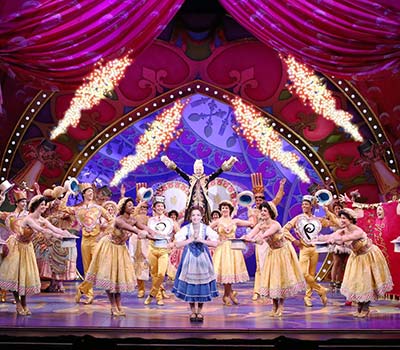 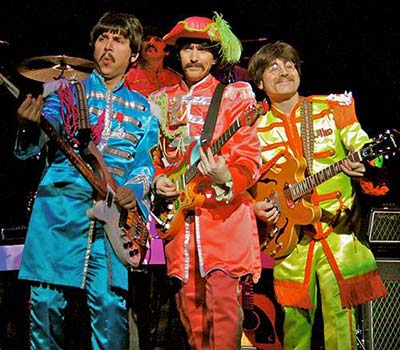 The Mesa Arts Center will surely please any crowd with it's award winning complex, and huge variety of concerts, theater, dance and more! With three theatres and shows from large to small, not to mention art galleries and classroom spaces, it truly fulfills the promise of its name...an arts center. Located in downtown Mesa, it is just a hop, skip and a jump from Phoenix's city center. 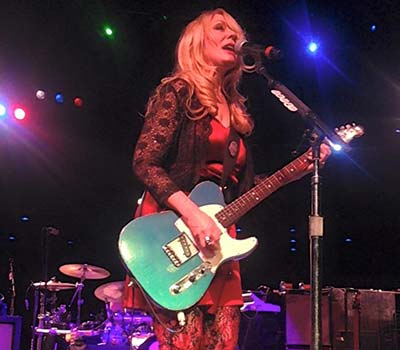 Celebrity Theatre hosts comedy and musical entertainment and a hot spot to catch a concert, performance or special event. This landmark facility provides the ultimate entertainment viewing with a revolving stage. At the Celebrity Theatre in Phoenix you can find a variety of performers, from R&B to Chippendales to whatever floats your boat. 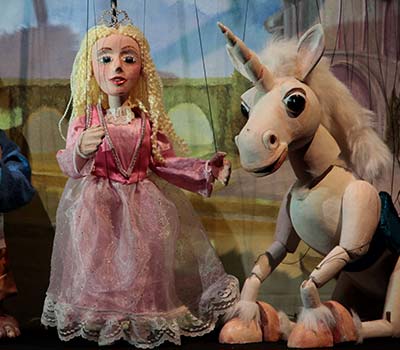 The Great Arizona Puppet Theater strives to promote the art of puppetry with a variety of shows that are both fun and educational. The theater in Phoenix performs many children's classics like Cinderella. The theater is more than just great entertainment for children but a wonderful venue for play and imagination. 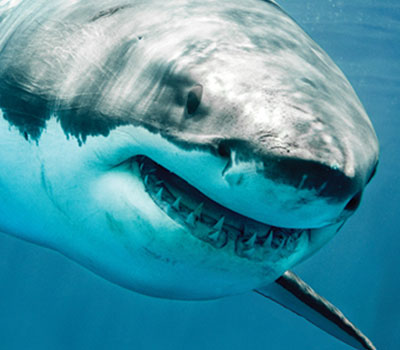 The Arizona Science Center is more than just a family museum with educational exhibits. It's also home to a state-of-the-art IMAX theater. With two films running daily on a huge 5 story screen, you'll be whisked away into adventure as you learn more about some of the most exciting places in the world. If you're looking for something other than a performing arts theater in Phoenix, head over to the Arizona Science Center. 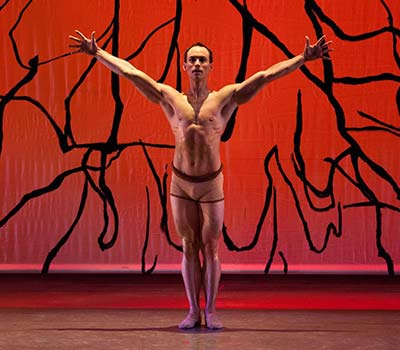 Ballet Arizona is the ideal theater for ballet lovers. Professional performers create, perform and teach classical and contemporary ballet to celebrate and preserve classical dance. Ballet Arizona offers a full season of performances, so there's something everyone will enjoy when looking for a great Phoenix theater. 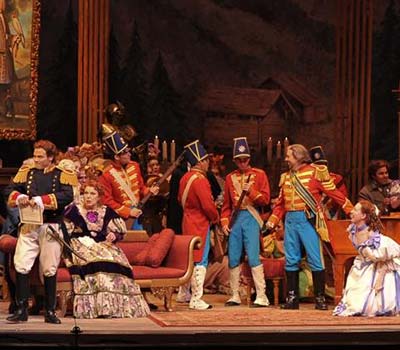 The Phoenix Symphony Hall is a performance icon in the Phoenix area. This theater in Phoenix is home to a variety of dance and musical productions, as well as a hot spot for many popular entertainers. This popular venue provides a collection of the top performing artists, in addition to the symphony, in one place. 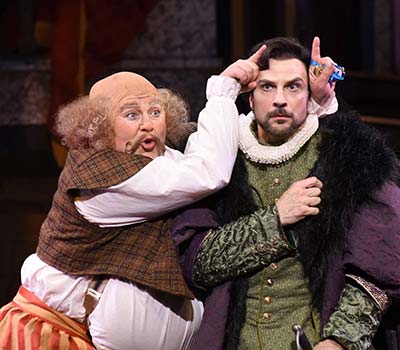 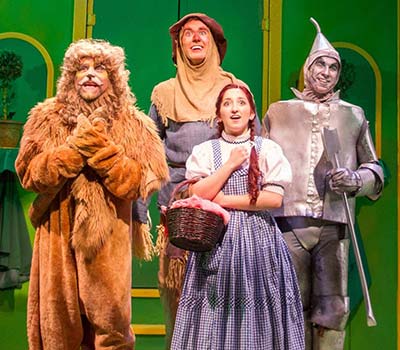 The Phoenix Theatre is the oldest arts organization in Arizona, hosting many well known performances throughout the year. This Phoenix theater features many main stage productions, theater for children and the Hormel New Works Festival. Whether you're a fan of theater or hoping to one day perform, check out Phoenix Theatre. 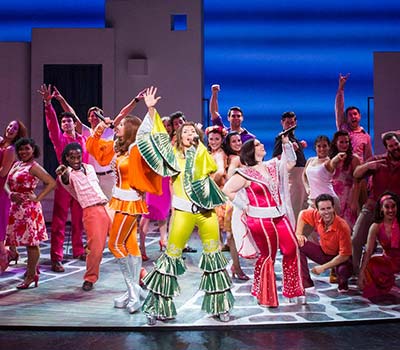 Located on the campus of Arizona State University, the ASU Gammage is one of the largest university-based locations for performing arts. The Phoenix theater promotes artistic excellence and generally hosts traveling Broadway theater shows. 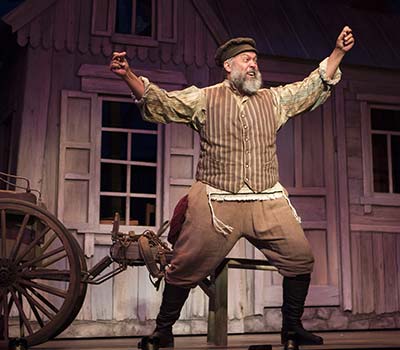 Catch a great show and help support local performers at the Arizona Theatre Company at the state theater company in Phoenix and Tucson. This theater in Phoenix features a wide array of performances. There are dramas, classics, musicals and contemporary plays. 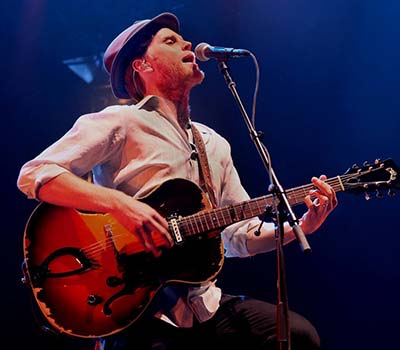 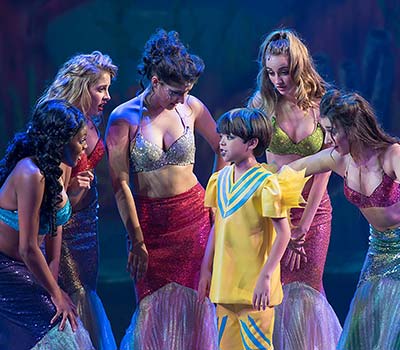 Help support the valley's youth and have fun in the process by stopping by the Valley Youth Theatre. This Phoenix theater is dedicated to training and offering experience about the performing arts. You'll find a variety of youth performances and plays at this popular Phoenix theater. 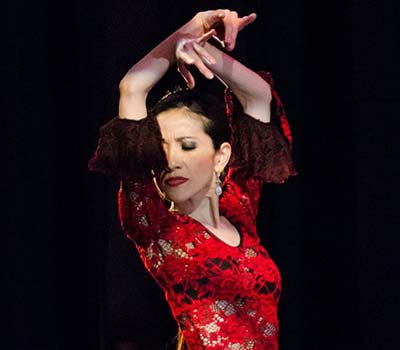 Tempe Center for the Arts

Located within a beautiful lakeside art park, this arts center is packed full of entertainment, art and inspiration. With shows, workshops, classes, a gallery and a variety of arts related events, you will find a wide range of activities to enjoy. Come for the songwriter's showcase or their comedy concert series. Those are just a few of the offerings at the Tempe Center for the Arts. 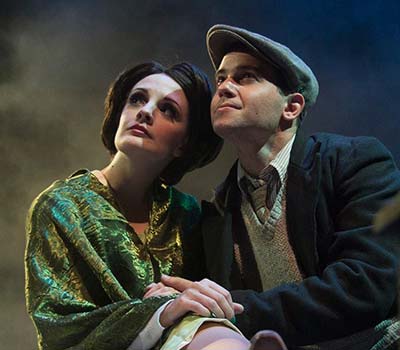 Shakespeare's works are still as vibrant and thrilling today,as they were when they were written. This Southwest Theatre company strives to bring the bards works to Arizona patrons of the arts, exploring the language and passion of classical theatre. 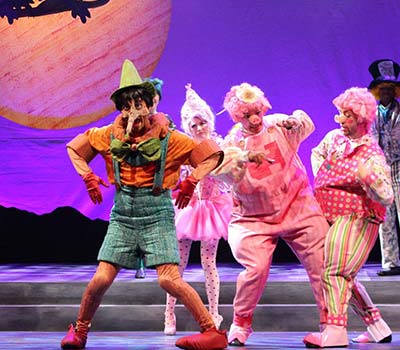 This intimate theatre space is one of the few dinner and show experiences in the Phoenix area. With favorites such as Saturday Night Fever and Beauty and the Beast, there is a wide variety of musical theatre on offer. You have your choice of buying dinner and a show together, or performance only tickets (although there is a 2 menu item minimum). Eat before the show, then sit back and enjoy the evening without ever having to leave your seat. 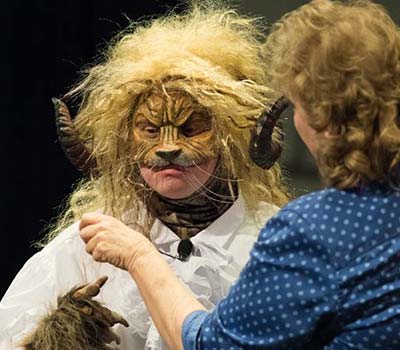 Started by a mom whose son's dream was to act, even though he had autism, Detour Company Theatre has been providing a place for people with disabilities to have their 15 minutes of fame. A summer of hard work is spent by 60-80 hopefuls who practice their acting, singing and dancing abilities. Then come fall, the big show is announced and the casting begins. This is not your traditional theatre and these are not your traditional players, but there is plenty to love about Detour Company Theatre productions. 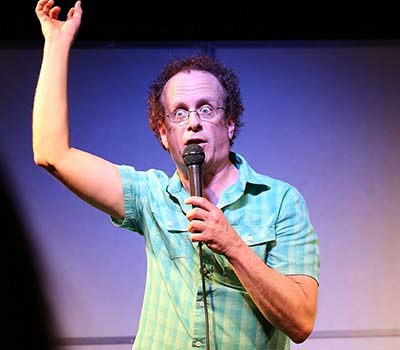 With shows every weekend, you can catch competitive improv regularly and never see the same show twice! Each week the material is made up on the spot and the audience gets to shout out the ideas and themes for each skit. These are mostly family friendly shows, with a few "adult" content shows thrown in for good measure. They also offer classes for anyone wanting to challenge themselves and become a little (or a lot) more witty and spontaneous. 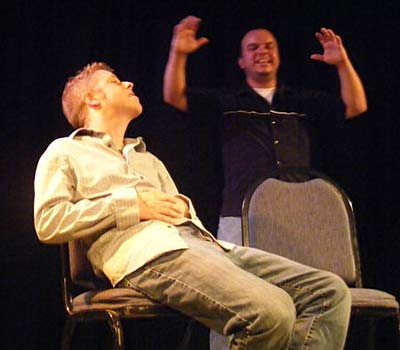 Professional improv at its best is a both a delight and a surprise. Torch Theatre has been bringing longform improv to Phoenix audiences since 2007. It strives to provide a space for local artists of all types, including actors, comedians, writers etc. to showcase their many talents. The Torch has shows on a weekly basis, so check out one of their regular running shows, or pop in for one of their other monthly staples.